Back in 2003, we had an idea for the young (at the time) information super highway: a website focused solely on romantic travel. And not just for big honeymoon destinations like Hawaii, Paris and New York City, but inclusive of lesser-known vacation spots for couples in places closer to home, like Ohio, Michigan, Oregon and Missouri.

19 years and 16 million readers later, Excellent Romantic Vacations continues to be relied on as one of the web's most established independent sources of romantic travel guides and hotel reviews. Over the years, ERV has been steadily refined and shaped, increasingly focused on niche hotel stays like plunge pool and Whirlpool suites, rooms with scenic views, and honeymoon ideas in under-reported locations like Texas, Catalina Island CA and Key West, FL. 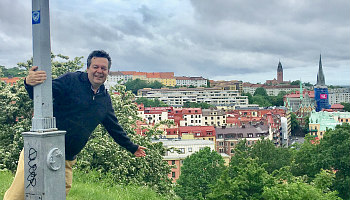 About: Travel, aviation and hotels have been filling Greg's to-do list since starting work as an agent with ANZA Travel in 1987. An 18-year career with 2 major air carriers followed, along with over 700,000 miles of air and road travel through 26 countries and 37 U.S States. Aviation & Tech are his main interests, and his favorite hang-outs on the road include Hilton Hotels, Starbucks, and In-N-Out Burger. 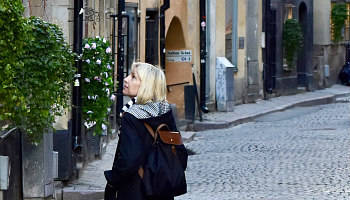 About: A published author and travel writer, Maureen has settled in comfortably as ERV's honeymoon, hot tub suite and social media scribe. When she’s not checking Google for cat cafes at her next destination, she's probably binge watching animal videos on YouTube or researching romantic suites at any Kimpton or Marriott hotel closest to a vegan restaurant. 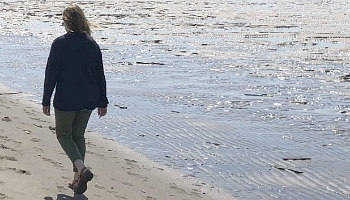 About: DaleAnn lives with her husband Kerry in the Canadian Rocky Mountains, and has worked with words for more than two decades as a reporter, writer and newspaper editor. She lists her most romantic experiences as a cruise on an Arab dhow in the Indian Ocean, a stay in a 13th century castle in Spain, and an afternoon on the beach at Surveyor’s Lake in southeastern British Columbia.